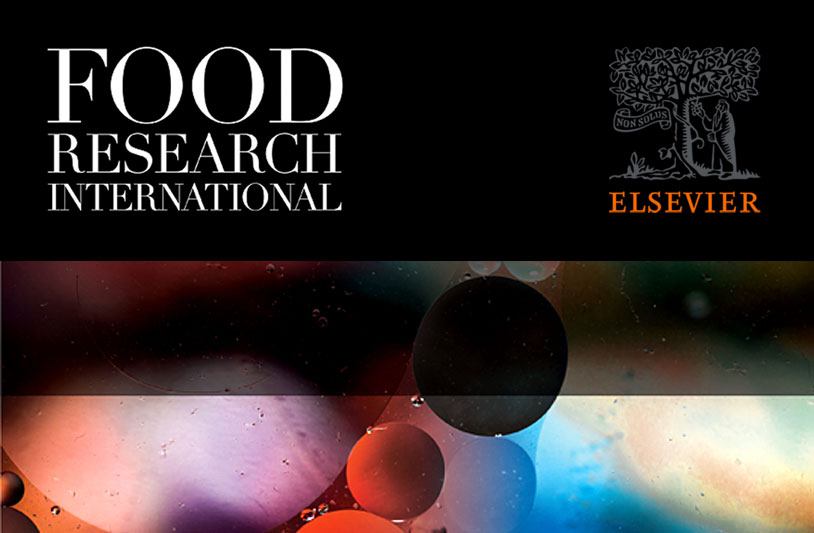 Scientific evidence on the food uses of silkworm

The analysis, carried out as part of the SILK PLUS Project, provides a review of the data currently available and suggestions for future studies.

“Food Research International” is an international journal that provides a forum for the rapid dissemination of significant novel and high impact research in food science, technology, engineering and nutrition.
It is published by Elsevier, a Netherlands-based academic publishing company specializing in scientific, technical, and medical content; it is open-access and peer-reviewed.

Bombyx mori from a food safety perspective: A systematic review

Bombyx mori (BM) is an economically important insect for silk production, and it is also farmed and used as food in different countries around the world. The present systematic review aims to assess the suitability of BM as an edible insect, retrieving data from scientific papers reporting microbiological, chemical, and allergenic hazards of silkworm consumed as either whole insects or insect derivatives. We considered all studies published in peer-reviewed journals in English, French, and Spanish languages. No time limits were imposed. We searched PUBMED, WEB of Science Core Collection, and EMBASE databases. The last literature search was carried out on May 5th, 2021. Data were collected in pre-defined tabular forms for the aforementioned hazards. In total, 65 records investigating the safety aspects were included after screening: 32 on microbiological hazards; 27 on chemical hazards; 16 on allergenic hazards. Concerning microbiological aspects, a high presence of Enterococcus in raw insects (5.00 % to 70.10 %) was reported through metagenomic analysis. Through non-metagenomic methods (classical and biomolecular microbiology techniques), Bacillus cereus and Pseudomonas fluorescens were the most commonly investigated and detected bacteria in the unprocessed insects, while B. cereus and Enterobacteriaceae were studied and reported in insect-based food. The foodborne pathogens Listeria monocytogenes and Salmonella spp. were never detected.

Concerning toxicological aspects, three studies assessed the toxicity of BM powder in laboratory animals, but no negative effects were observed. Regarding heavy metal bioaccumulation in BM, evidence was reported for As, Cu, and, Zn.

Allergic reactions following the ingestion of BM or derivative products are due to proteins that are widespread in arthropods. Furthermore, BM proteins can undergo possible cross-reactions with proteins of other insect species or crustaceans. However, heat treatments do not seem to reduce the allergenic potential of the silkworm proteins.

The major limitation of the present review is that we could include only scientific literature published in Western languages, while the majority of relevant studies were conducted in Asian countries and part of them are published in Asian languages.

In conclusion, scientific evidence regarding microbiological and chemical hazards of BM relevant for food safety is very limited. In the present work microbiological and chemical hazards relevant for food safety were identified in BM, however their presence do not impair the use as food but suggest the need for a risk assessment under specific conditions of production and use. Allergic reactions are possible in sensitive individuals following the ingestion of edible BM.

Results of the Regional project SILK PLUS presented in Padua